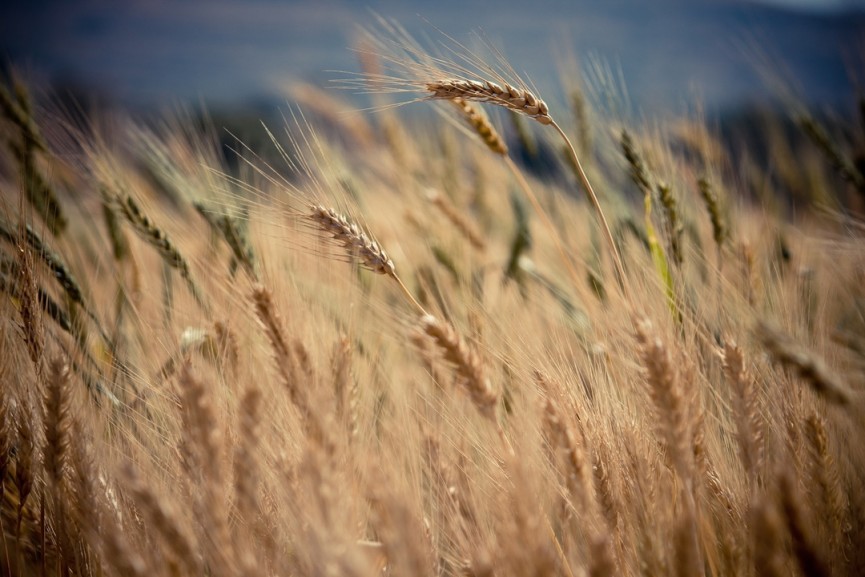 Laziness in adulthood is the product of an idle youth. It has been said that ” he who idles away the time of his youth will bear the shame of it when old.” Proverbs indicates the root causes of an idle youth are the refusal to listen to parents, speaking ill of parents and wasting of father’s resources on foolish and unnecessary things. On the other hand, some parents abandoned their parental responsibility for their children’s laziness and bad name because they have used indulgence instead of restrain, emphasized pleasure instead of godliness, shown favoritism instead of love, passed over little wrongs instead of discipline and given in to demands instead of exercising parental control. Usually all this is done to “keep the peace” but he result is to reinforce bad behavior and rob the child of the good character traits needed for a productive life. Laziness is a negative character trait that leads to poverty and stealing. Young people must accept responsibility for who and what they are because of the choices they make. Parents who chose to run from parental responsibility must accept accountability for who and what their children are.