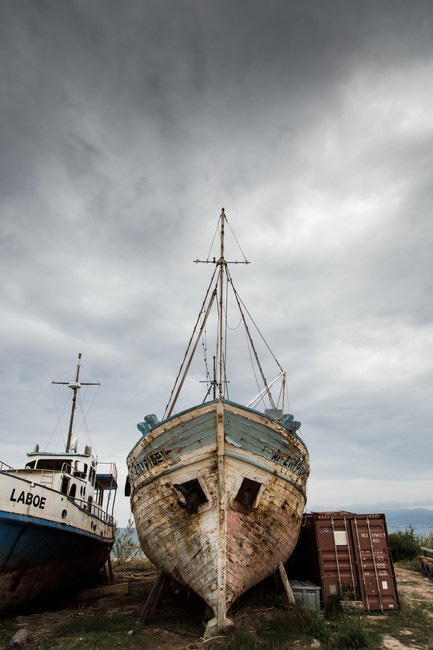 In the Hebrew culture, one’s name was considered more than a label, but ideally the outward expression of one’s inner nature and character. A person’s name was considered “an immortal part” of the person because it survived his death. Illustrations of this can be seen in the names Abraham Lincoln and Hitler. Though these men have been dead for a long time, the very mention of their names gives rise to their character. How often have doors of opportunity for you been opened or closed by the very mention of your name? Where ever you go, your name will speak long before you get a chance to open your mouth.