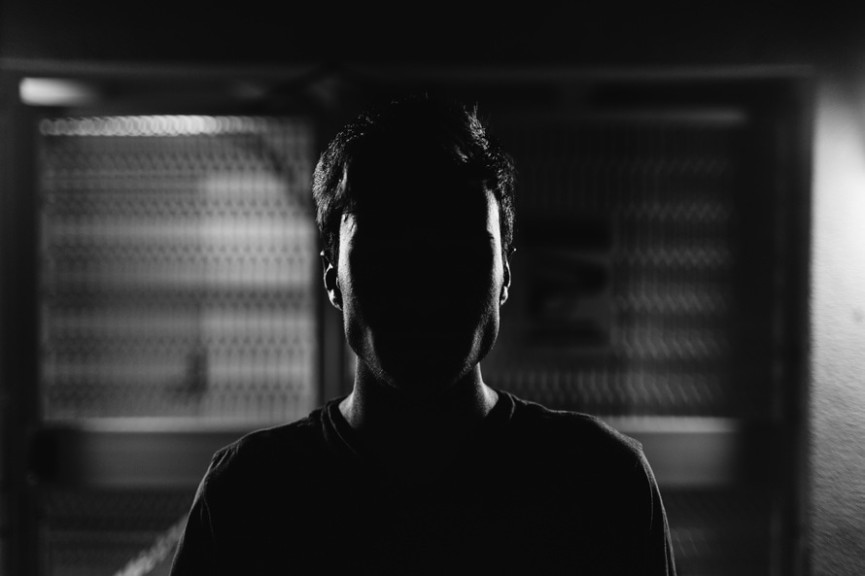 If for no other reason, men choose to deny the existence of God. By denying the existence of God, men believe they are removing themselves from God’s condemnation. To say someone doesn’t exist doesn’t make it so. All it means is that those who deny the existence of God live in self-delusion. When they come to realize how wrong they were, it will be too late. The writer of Hebrews tells us that it is “appointed for men to die once, but after this the judgment” [9:27]. Two statements are made here. One, all mankind die. Experience has taught us this is true. The second, after death we will face judgment. We know this by revelation. If what the Bible says about this present life is true, do we dare deny what it says the future life? In Revelation 20:12 – 14 “And I saw the dead, small and great, standing before God, and books were opened. And another book was opened, which is the Book of Life. And the dead were judged according to their works, by the things which were written in the books. The sea gave up the dead who were in it, and Death and Hades delivered up the dead who were in them. And they were judged, each one according to his works. Then Death and Hades were cast into the lake of fire. This is the second death.” Your choice, your consequences.